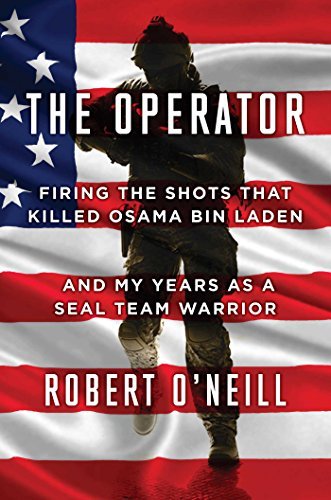 The Operator: Firing the Shots that Killed Osama bin Laden and My Years as a SEAL Team Warrior

In these pages, O’Neill describes his idyllic childhood in Butte, Montana; his impulsive decision to join the SEALs; the arduous evaluation and training process; and the even tougher gauntlet he had to run to join the SEALs’ most elite unit. After officially becoming a SEAL, O’Neill would spend more than a decade in the most intense counterterror effort in US history. For extended periods, not a night passed without him and his small team recording multiple enemy kills—and though he was lucky enough to survive, several of the SEALs he’d trained with and fought beside never made it home.

The Operator describes the nonstop action of O’Neill’s deployments in Iraq and Afghanistan, evokes the black humor of years-long combat, brings to vivid life the lethal efficiency of the military’s most selective units, and reveals firsthand details of the most celebrated terrorist takedown in history. 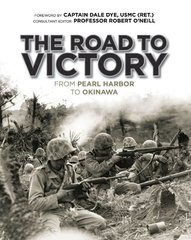 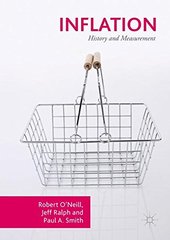 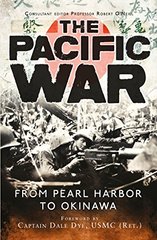