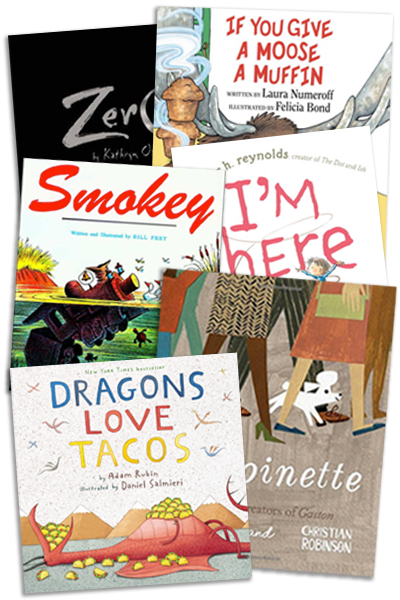 A Message From Adam Welcome

You know the feeling - you have that stack of books or maybe they’re in a special bin and you’ve read them over and over for who knows how many years. Old Favorites seven book bundle contains stories with a special message, or maybe even a special place in your heart as you read the words over and over again. Some make you cry, others make you laugh and a few just speak to your soul.

This Old Favorites collection does a little bit of each and we hope they reserve a special place in your classroom for years to come!

Adam has been a teacher, Principal, Director of Innovation for a district with 35,000 students and enjoys pushing the envelope to always do what’s best for kids!

Books included in this Bundle: 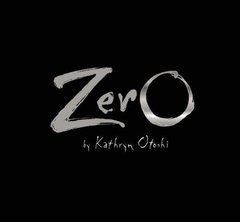 As budding young readers learn about numbers and counting, they are also introduced to accepting different body types, developing social skills and character, and learning what it means to find value in oneself and others--though Zero feels empty and without value, she soon learns that she has an important place as well. 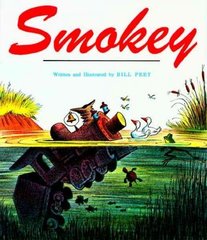 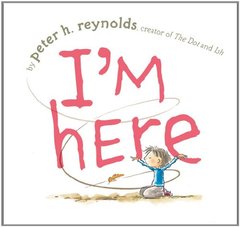 I’m here.
And you’re there.
And that’s okay.
But…
maybe there will be a gentle wind that pulls us together.
And then I’ll be here and you’ll be here, too. 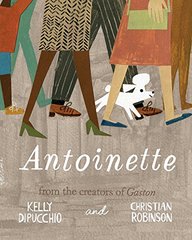 Antoinette—a very special poodle—learns to follow her heart and be herself in this charming companion to Kelly DiPucchio and... 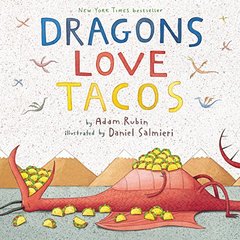 A #1 New York Times bestselling phenomenon, this deliciously funny read-aloud from the creators of Robo-Sauce and Secret Pizza Party will make you laugh until spicy salsa comes out of your nose.

Dragons love tacos. They love chicken tacos, beef tacos, great big tacos, and teeny tiny tacos. So if you want to lure a bunch of dragons to your party, you should definitely serve tacos. Buckets and buckets of tacos. Unfortunately, where there are tacos, there is also... 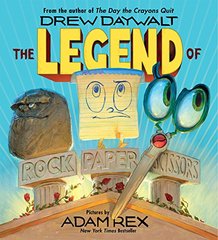 The Legend of Rock Paper Siccors

"Will have listeners in stitches." —Kirkus Reviews (starred review)

"Perfect for a guffawing share with younger sibs or buddy read." —BCCB(starred review)

"The sort of story that makes children love to read."... 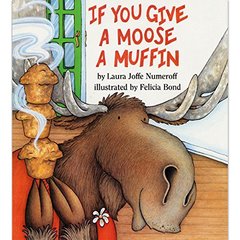 If You Give a Moose a Muffin 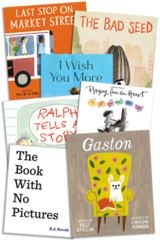 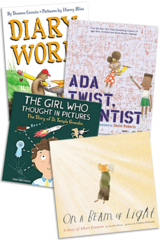 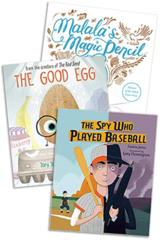 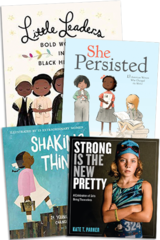 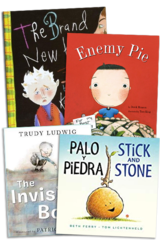