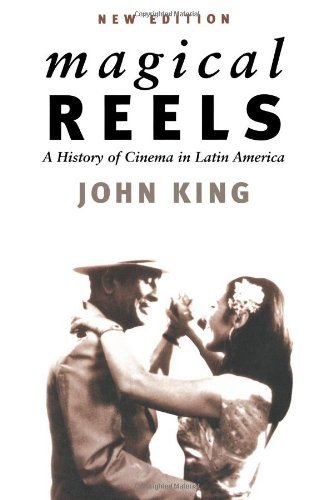 Still the most comprehensive analysis of the subject to have appeared in English, Magical Reels charts the development of Latin American film industries in a world increasingly dominated by the advanced technology and massive distribution budgets of the North American mainstream.

John King sets up a historical framework to unfold the overlapping histories of cinema in the continent: the itinerant film-makers of the silent era who projected their films in cafes and village halls, the inventive use of vernacular music and local comedy in early sound pictures, the golden age of 1940s Mexican cinema, and the new cinemaoppositional cinema made with an idea in the head and a camera in the handof the late 1950s and beyond. A country-by-country account of this new wave allows detailed discussion of, for instance, Peronist cinema in Argentina, 1960s revolutionary film-making in Cuba, state-sponsored cinema in 1970s Brazil and Venezuela, and the struggle for democratization in Chile in the 1980s. A new chapter written for this edition examines Latin American cinema of the 1990s, raising issues such as globalization, new cinema audiences, film funding and distribution. 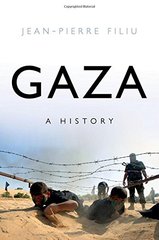 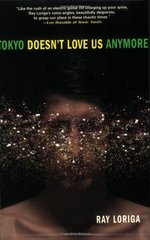 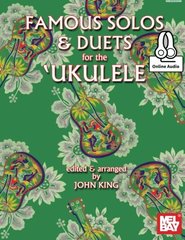 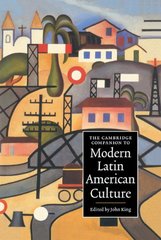